From "basic" and "archaic" systems to an "engaging" and "intuitive" software

We spoke to Sam Nicholls, Eckersley O'Callaghan's Group Finance Director about what it's been like working with CMap, and how the software has developed on the back of our relationship with him and the rest of our clients. Watch the video to hear the full story.

Eckersley O'Callaghan are an engineering practice, founded in 2004, that have established themselves as one of the foremost and innovative engineers in the world.

When looking for a project management system back in 2016, the firm were determined to find something that their staff would actually enjoy using. Being easy to use is one thing, but it's often the case that you need something to get people through the door. A certain je ne sais quoi that makes people sit up and take notice (or at the very least doesn't make them want to run a mile!)

"I think the other thing that was really useful for us was how it looked, it's very pleasing to the eye. If you look at something which is old and clunky and doesn't look very pleasing, then a lot of people will be disinterested."

CMap's clean interface was just the thing for Sam and EOC.

"It's made everything much easier. You're always hesitant when you're trying to move on to a new piece of software because there's such a large investment in one team to get everything up to speed to use it. With CMap it was quite quick, and everyone took to it very quickly. Now it's used every single day, everyone finds it very easy to use."

"There are certain things we can highlight from the data that if they don't look right we can use our time to look into it and rectify it. And that may be because we've got too much resourcing against it, or the fee's not been quoted right."

It's quite a simple equation when you think about it:

"It’s quite intuitive in terms of being able to start from scratch and learn how to use it." 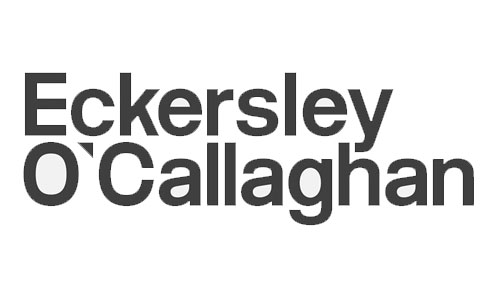 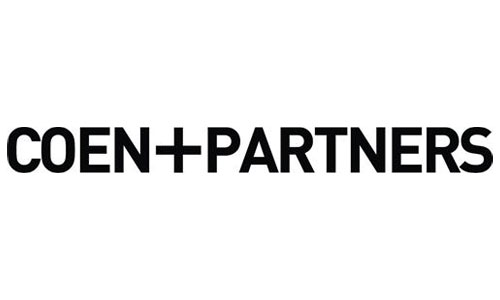