The PSC has been operating as a Management Consultancy since 2006, serving NHS organisations, central government departments and their agencies. They work closely with leaders in public services to solve problems across strategy, performance and digital and to deliver lasting change.

By 2014 The PSC’s successes had led to strong growth, but their in-house methods for project record-keeping and staff resourcing were struggling to keep pace. With multiple, disjointed systems and spreadsheets in place, accessing key information was a real chore.

“We had a multiplicity of spreadsheets, each doing a good job in its own right: but maintaining them involved lots of manual work and as a result was error-prone” says Catherine Mulcahy, Chief Operating Officer at The PSC. “We were often duplicating data and couldn’t manage consistency. The lack of consistency also affected other areas.”

Indeed, everything from accurate quoting to resource management can have a significant impact on project profitability. With all of these things managed separately, getting a clear view of performance was more difficult than it should have been.

“Accurate, consistent pricing was difficult: our rate cards and discounts weren’t readily accessible. We were increasingly managing our staffing availability levels in a rather ad—hoc manner, but it was too complex to hold in people’s heads.”

“We were familiar with project planning products such as Microsoft Project; but they didn’t provide more than basic task tracking.”

Having delivered excellent results for their clients, it was time for The PSC to solve a problem of their own and they began hunting for a system that could deliver in several key ways:

“CMap was recommended to us by a new member of staff whose previous employer used it successfully. The way the software was described seemed especially apt to address our issues. In fact, we actually attempted to build CMap’s staffing availability functionality into our own reports.”

Having tried the DIY approach, The PSC eventually took a look at CMap and discovered it ticked the boxes they needed. More feature-rich than spreadsheets yet more flexible and relevant than a traditional ERP, CMap is designed with consultancies like The PSC in mind.

“I was particularly impressed by the way the team at CMap talked about the product,” Catherine notes. “I hadn’t previously heard that level of insight from someone describing a product. In essence, they gave us confidence in CMap and the team behind it.”

Having implemented CMap and used it for several years now, The PSC have seen plenty of benefits. That single source of truth with real-time access to live data has given the team much more clarity, especially as the company has grown, and more individuals are involved in running projects.

The ease-of-use has helped speed up everything from invoicing to time tracking and forecasting staffing requirements.

“The CMap experience has been of benefit to people across the organisation. Even those just completing timesheets are happier than when it was a spreadsheet.” 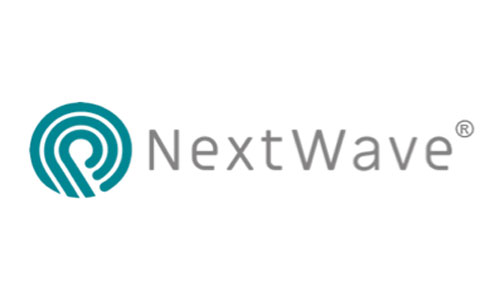 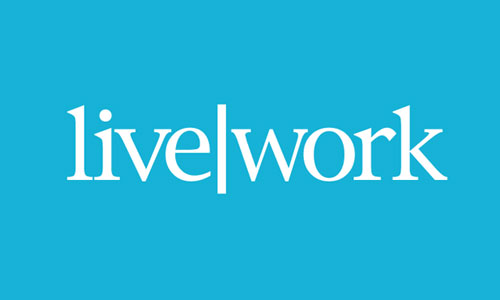