The new CMap Winter 2021 release is rapidly approaching, so we thought we'd give you a quick overview of what's coming your way...

Over the coming weeks, we'll go into more depth on each functional area to help you prepare for launch.

In the meantime, here's a quick overview of what CMap Winter 2021 has in store for you!

We're introducing a major upgrade to the "Resourced Time & Materials" and "Pure Time & Materials" fee types. The main improvements focus around the UI where you make billing decisions. This is being updated to make things even clearer, and to also open up the introduction of brand new "writing off time" functionality.

Keep your eyes peeled for a movie that takes you through all of the key changes!

N.B. We'll be introducing a Fees/Additonals selector to invoice lines, enabling you to achieve deeper analysis of invoicing and opening up further invoicing and WIP upgrades in the future.

We're creating a variety of new admin tools to give you greater control, including tools that enable you to:

Best practice was that a user would transfer ownership of their Report Builder reports before they left and had their user account archived. To make things easier, we're introducing a new prompt that enables you to reassign ownership of reports in one fell swoop at the point where you archive their account.

We're introducing 3 new Stage Breakdown bookmarks for users of the AEC Edition. The new options—based on popular and highly consistent feedback—will give you greater precision around the way information is presented on your sales invoices.

When you invoice a Time Charge stage in AEC, you see a breakdown of the timesheet entries that are available to be billed. However, if you want to consult the notes that had been included on the timesheet entries, you need to separately run the Project Time & Expense report.

To make this process slicker and smoother, we'll be including a notes icon next to timesheet entries directly on the invoicing page, with the ability to hover-over the icon to read the text contained in the note.

We introduced the ability to toggle managing rate cards in days or hours back in Spring 2021. However, there's one place where the old "hourly-only" approach still exists—when you add a new role using the "Fee Estimator Roles" finance tool.

When you add a new role, CMap handily prompts you to update existing rate cards to avoid instances of zero-value timesheet entries. And, as of Winter 2021, you'll also be able to toggle this tool between hourly rates and day rates.

There's currently no obvious way of determining if a stage has a stage tag applied to it, or not. To make this easier to understand, we're adding subtle color-coding to the functionality that will enable you to see—at a glance—if a stage does or doesn't have a stage tag.

CMap Winter 2021 will be available in beta during November 2021, with live launch following two-weeks later.

Over the coming weeks, we'll be sharing movies and guides so you can delve into how the new functionality will work and plan how you're going to take full advantage of it in your company.

Our Customer Success team will also be on hand to provide any help you might need as you're figuring things out.

In the meantime, if you have any questions don't hesitate to get in touch! 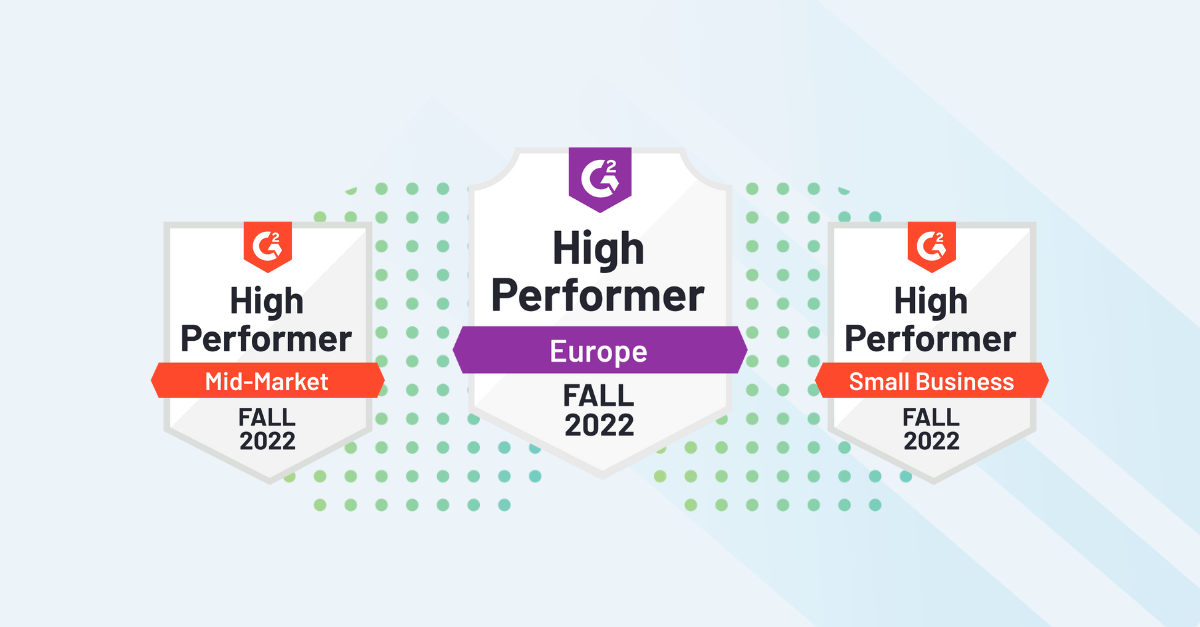 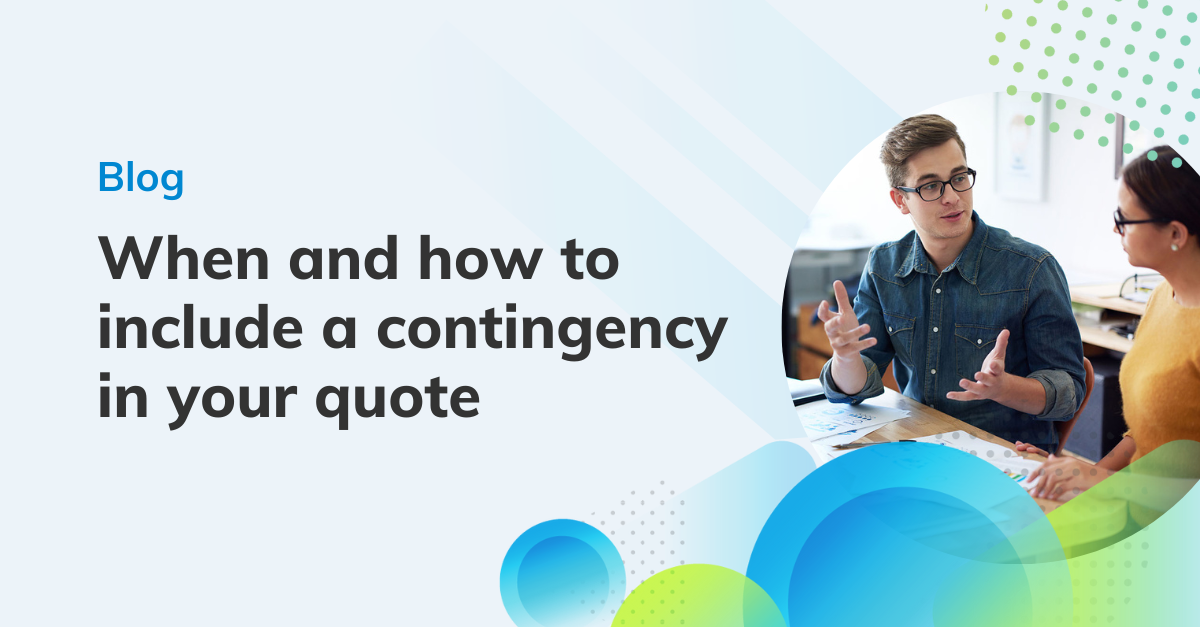 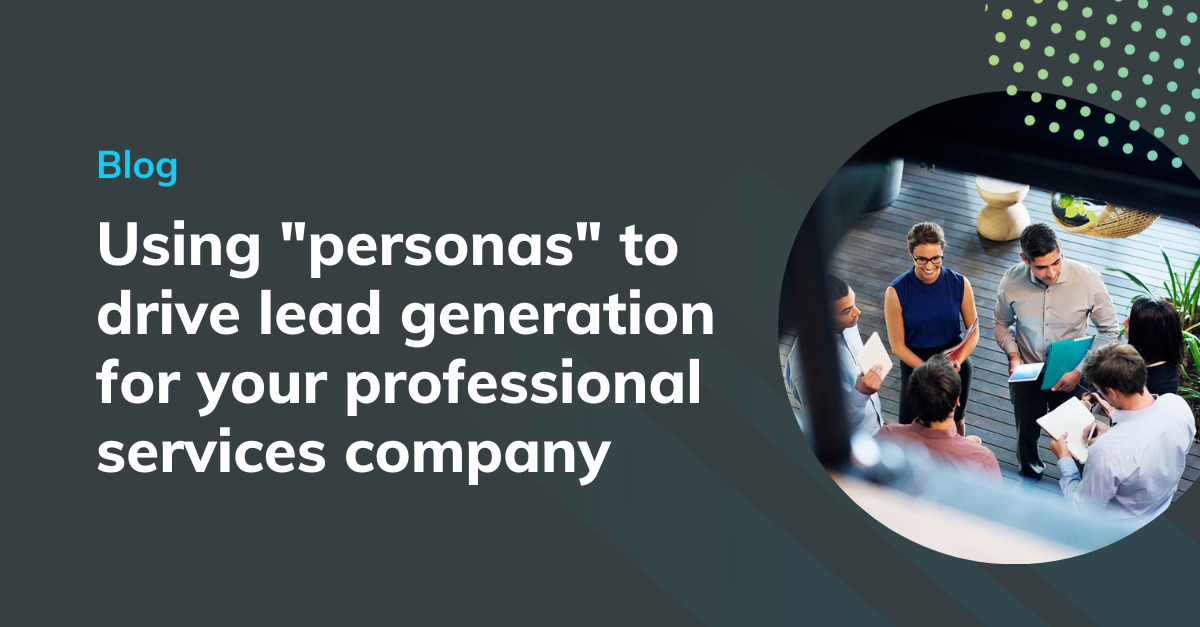 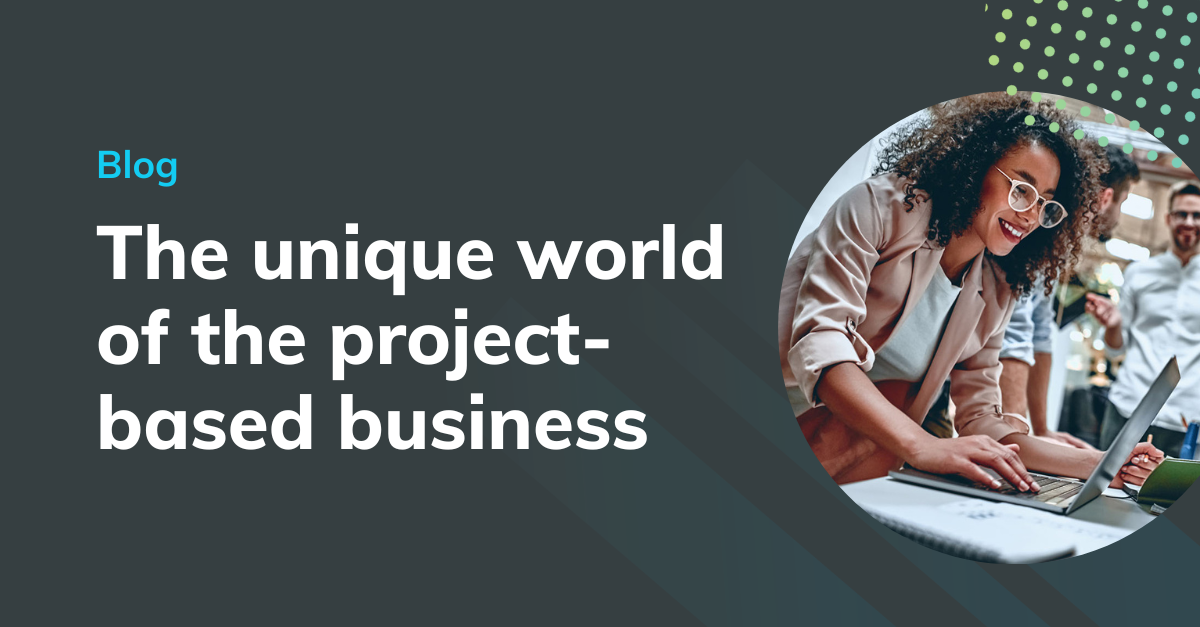